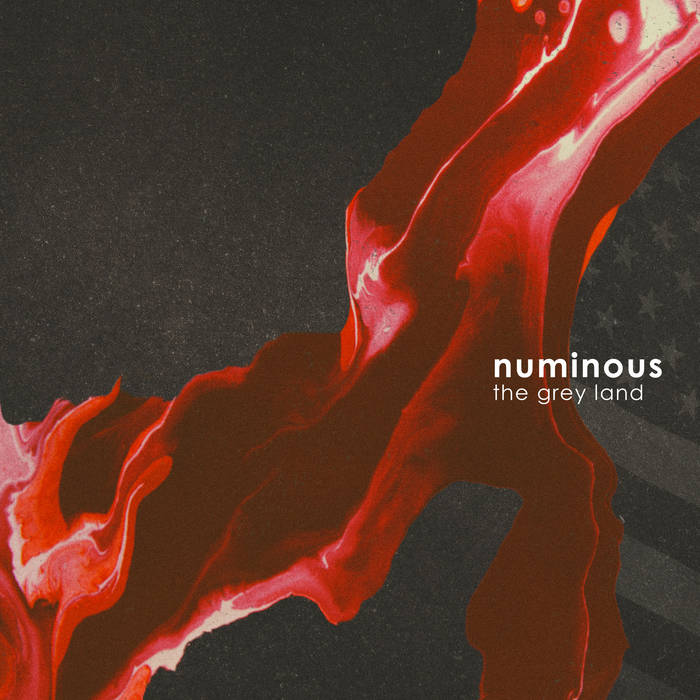 mandr8ke Beautiful and heartbreaking at the same time. A Black American experience, for sure. Favorite track: Don't.

Announcing The Grey Land, a mono-opera written by Joseph C. Phillips Jr. and recorded with his ensemble, Numinous.

As Phillips explains, The Grey Land is "a story of a Black mother trying to survive the reality in this land that doesn’t fully see her continued hope: that the great American experiment will one day become a belonging place where anyone can dream of 'stillness and stars' free from fear and want; a place where the beautiful promise of happiness, liberty, and life may yet manifest true to finally include her family too."

With a libretto written by Phillips, The Grey Land weaves in additional text from Supreme Court Justice Sonia Sotomayor to author Isaac Butler to Abolitionist Frederick Douglas to Mothers of the Movement, an organization founded in 2013 by Black mothers after George Zimmerman was acquitted of the murder of Trayvon Martin and dedicated to fighting police and gun violence, The Grey Land is at once intimately personal and an incisive commentary for our time as Phillips looks at "humanity and identity through the lens of the intractable triumvirate of race, class, and power in American society" through a non-traditional score and narrative that "embraces social and musical multitudes and the dichotomies of high and low, inside and outside, tradition and innovation.”

Although Phillips' initial research for writing an opera that addresses endemic injustice in America began in 2011, it was 2014 while deep in production of his album Changing Same—an album recorded by Numinous and released on New Amsterdam in 2015—and preparing for the birth of his first child, that The Grey Land really crystalized.

"I was already deep into researching & thinking about what the opera was going to be when the events of Ferguson, Missouri, happened in that beautiful summer of nesting in upstate New York," he recalls of that time. "My conflicting emotions—joy of anticipation married to the anxiety about the world our future child would inhabit—moved me to want to more directly address the systemic issues long plaguing the U.S., particularly for Black and brown people."

Phillips himself coined "mixed music" to describe his compositions. "Mixed music is an organic fusing of various elements from many different influences forming compositions that are personal, different, and new," he explains.

That signature sound was recently featured in The New York Times piece "5 Minutes That Will Make You Love 21st-Century Composers" for his piece "19" from Changing Same. "Here, his ensemble, Numinous, nails his hairpin turns ... while offering pristine vocal and string blends," writes Seth Colter Walls.

The Grey Land was originally made possible by a grant from the American Composers Forum with funds provided by the Jerome Foundation and New Music USA.

Numinous is a flexible and unique ensemble of up to 30 musicians that was founded in 2000 by composer Joseph C. Phillips Jr. to perform his music.

Bandcamp Daily  your guide to the world of Bandcamp

outré black metal, with a Victory Over the Sun interview and music from Liturgy and Jute Gyte.